We are sorry to report that our website has been hacked. While we attempt to fix this problem we have created this page for you to be able to contact us.

or email us at 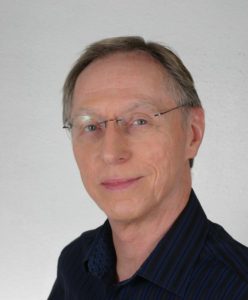 As a board certified Nuclear Medicine physician he has 3 decades of academic and clinical experience in hospital-based care and in private practice in California and Florida. Dr. Uszler completed his Medicine Internship at LA County-USC Medical Center, was in Internal Medicine Residency at Good Samaritan Hospital in Los Angeles, and after 2 years as a Flight Surgeon in the US Army, completed an NIH Fellowship in Academic Nuclear Medicine at UCLA, during which time he was awarded a Master’s Degree in Medical Physics from UCLA.

His Master’s Thesis, published in Radiology, April, 1975 was the catalyst for his next 30+ years of clinical application of brain function imaging. As a key part of that he was an Assistant Professor in Residence at UCLA-Harbor General Hospital in Torrance, Ca, and subsequently was Medical Director of Nuclear Medicine at Santa Monica Hospital in Santa Monica, Ca.

He is nationally recognized for his expertise of brain SPECT imaging of disorders such as Autistic Spectrum Disorders, Cerebral Palsy, ADD/ADHD, near-drowning, mild Traumatic Brain Injury, toxic encephalopathy, stroke and dementia. He is on the Scientific Advisory Boards of the US Autism and Asperger Association and the International Hyperbaric Association